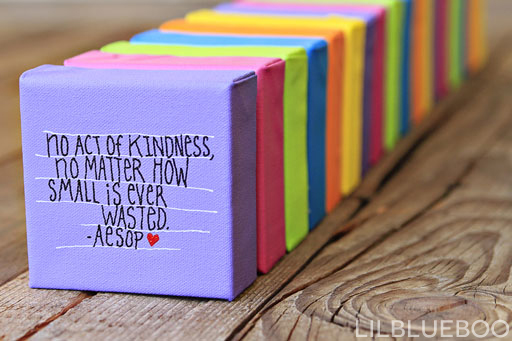 I grew up on Cape Cod. Anyone who has been there knows that in Provincetown there is a large gay community.  Perhaps I should call it something else now but growing up that was how we referred to it as. In many ways it was a place where people could be themselves, often displaying their sexuality in flamboyant style.  I don’t really remember questioning my parents about this, it was just the way things were.  In our small-town miles away we had one man who had long blond ringlets and breasts.  He was always nervous and often avoided eye contact. I would see him at the post office, and I am almost certain I asked my mother about him, he confused me as a child.

My Father was a kind man often too much for his own good.  He brought home stray animals and lonely people.  He could have a hard shell but beneath it was mush. He had a small motor boat that we would go out on and fish.  On one such trip into the bay, the tide was coming in as we rode through the narrow creek out into the bay where the flounder were waiting for us.

In the mist of the oncoming tide maybe a quarter mile off shore stood two lone figures on a rapidly disappearing sandbar.  The water was rising, it was up to their waists and the look of distress on their faces became clearer the closer we got to them.  It was the man with the blond ringlets and breast and his friend.  They were beyond nervous and seeing four children in the boat there was a lot of silent adult dialogue exchanged between these men and my Father.

“I can’t swim!” the man said trembling with fear. My Father pulled them both into our boat and turned to the shore to return them to safety. They were beyond grateful.

My Father did not explain their predicament to us, we were children after all. He just did the right thing, the kind thing.  He rescued two men from a certain death, it was a profound moment.  I honestly think their sexuality confused my Father, but in that moment of need, what he saw was two people who needed help and kindness.  In that moment my Father became a hero to me. Kindness came home to live in my heart.

I am a hospice nurse who has been writing spiritually inspired books for the past seven years. I have written a children's book called "Little Star" which is available in ebook format http://www.amazon.com/Little-Star-Phyllis-Higgins-ebook/dp/B00BOEHUS6. I am currently writing a novel on spiritual love and the afterlife and looking for a publisher. It is my deepest wish to help with the transition from this world to the next whether it be through my work in hospice or through my written words. Please feel free to contact me with any questions or concerns you have.
View all posts by Angelnurse0513 →
This entry was posted in spiritual. Bookmark the permalink.

3 Responses to Kindness by boat